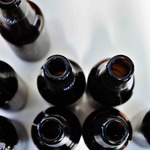 Washington law prohibits anyone from drinking alcohol or possessing an open container while traveling in a motor vehicle. If you notice another individual drinking alcohol while operating a vehicle, you should immediately avoid that vehicle.

Ways to Protect Yourself From Drunk Drivers

Statistics compiled by the Centers for Disease Control reveal that every 48 minutes, someone in the United States dies in a drunk driving accident. 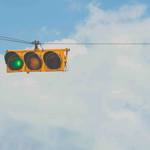 In 2016, the state of Washington passed a law that was specifically designed to increase penalties for individuals who receive several DUIs in an effort to decrease the risk of these activities.

Rights of Drivers Charged with DUI 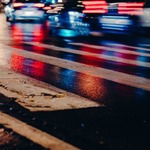 Driving Under the Influence in Spokane is considered a Negligent Act 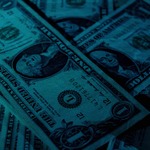 A civil lawsuit is different from a criminal lawsuit because an individual, not the state, sues. 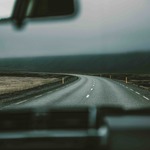 an accident victim injured by a drunk driver can sue in civil court for the damages incurred because of the DUI car crash. 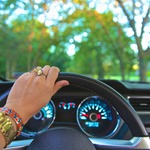 Washington criminal law makes it illegal to operate or be in physical control of a motor vehicle while under the influence of drugs and/or alcohol. 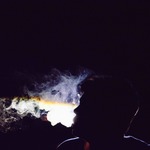 Many people automatically think of alcohol when they hear that a driver was arrested for DUI. However, a driver can be charged with DUI for having a high level of drugs in his or her system while operating a motor vehicle.

Is a DUI a Felony in Washington? 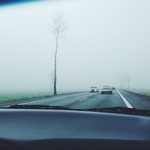 A conviction for any crime will be considered either a misdemeanor or a felony, depending on what type of offense you have committed.

Can You Remove a DUI from Your Criminal Record?

Though everyone makes mistakes, a DUI conviction can follow you throughout your life, making it difficult to drive as well receive certain job offers.

Refusing a Sobriety Test in Washington 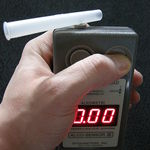 Though it is in your right to refuse a sobriety test, it is probably not in your best interest to do so. 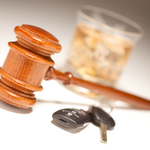 When it comes to driving, your safety and the safety of others should be top priority. Sometimes, however, you can find yourself in situations that seem completely avoidable. If you are a first-time offender, then an arrest can be both confusing and frightening. It is for this reason that you must seek counsel immediately with an experienced law firm. 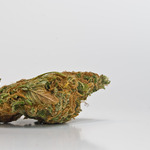 Since recreational marijuana was decriminalized in Washington State under Initiative 502 in November 2012, fatal road crashes involving drivers who recently used marijuana have doubled. The AAA (American Automobile Association) Foundation for Traffic Safety released the results of the study this month. 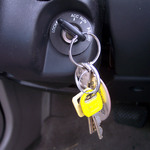 West Law Office provides quality, tailored legal services to every client. Our practice areas include DUIs and related criminal traffic misdemeanors, as well as auto accidents and personal injury. The value of a knowledgeable attorney when dealing with Washington DUI penalties is immeasurable.

DUI Recidivism Lower in Washington Due to Deferred Prosecution Programs

If you or someone you know has been charged with a DUI in Spokane or the surrounding areas of eastern Washington, remember that the court may not readily offer such deferred prosecution programs. Without an attorney, you could very easily suffer a DUI conviction that affects the rest of your life. Contact attorney Russell West for a free consultation today, and find out if you qualify for deferred prosecution. 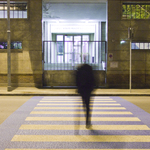 Sadly, vehicles can strike as sober and intoxicated pedestrians alike. Simply being impaired does not automatically mean the pedestrian was at fault. However, the law does take into consideration an injured person’s contribution to the injury. If you or someone you love has been injured in an automobile accident – whether car on car or pedestrian – you should understand your rights. If someone else was at fault, you may be entitled to compensation for your injuries. Do not fall for the insurance company’s attempts to reduce liability or place the blame on you. Before you sign anything, contact the West Law Firm in Spokane for a free case consultation. 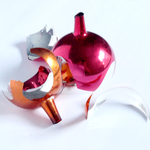 If you made the wrong choices and find yourself facing thousands in fines, impound fees, and a likely loss of your license, then you need aggressive representation by an experienced Spokane DUI lawyer. 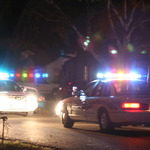 If you are pulled over and receive a DUI, yet the initial stop was for something simple like being too far from the curb when you made a right turn or because you allegedly crossed the line, you should contact a skilled Spokane DUI lawyer who can aggressively defend you and make sure you are treated fairly and receive the best outcome given your situation. Since the facts of every case are unique, it is imperative you have competent and experienced representation from the start.

Driving High: Marijuana-Related Driving Arrests on the Rise in Spokane

Between 2012 and 2013, the Washington State Toxicology Lab reported that the incidents of THC-related impaired driving arrests went from just 34 up to 89. As soon as possible, contact a skilled Spokane DUI lawyer who can guide you through the process and ensure the best outcome. Do not go to court alone.

An Important Change for DUI Offenders in Washington 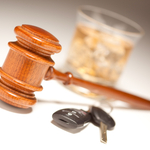 Washington lawmakers are considering a bill that would offer an alternative method of deterrence in dealing with repeat DUI offenders. Rather than requiring that repeat offenders obtain an ignition interlock device throughout the trial process, the bill would allow offenders to swear that they will not drive. 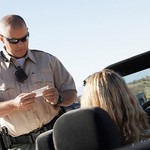 Although drunk driving accidents and fatalities have decreased over the last decade, they still account for 31 percent of the nationwide auto accident fatalities. In Spokane, local numbers are consistent with what is seen on a national basis. A drunk driver behind the wheel who is impaired by drinking, drugs, or both, is a recipe for an accident and possible injury and death.. 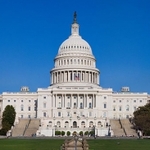 Equally Washington state legislators set to deal with the overhaul of state DRUNK DRIVING regulations, the National Transport Protection Board (NTSB) has suggested lowering the legal limit to drive and drink from 0.08 blood alcohol material to 0.05. The NTSB is advising that all FIFTY states low...

At West Law Office, our clients come first. Every client is treated with courtesy and is guaranteed effective representation.

The information you obtain at this site is not, nor is it intended to be, legal advice. You should consult an attorney for advice regarding your individual situation. We invite you to contact us and welcome your calls, letters and electronic mail. Contacting us does not create an attorney-client relationship. Please do not send any confidential information to us until such time as an attorney-client relationship has been established.