Tips on Avoiding Rear-Ending Another Vehicle 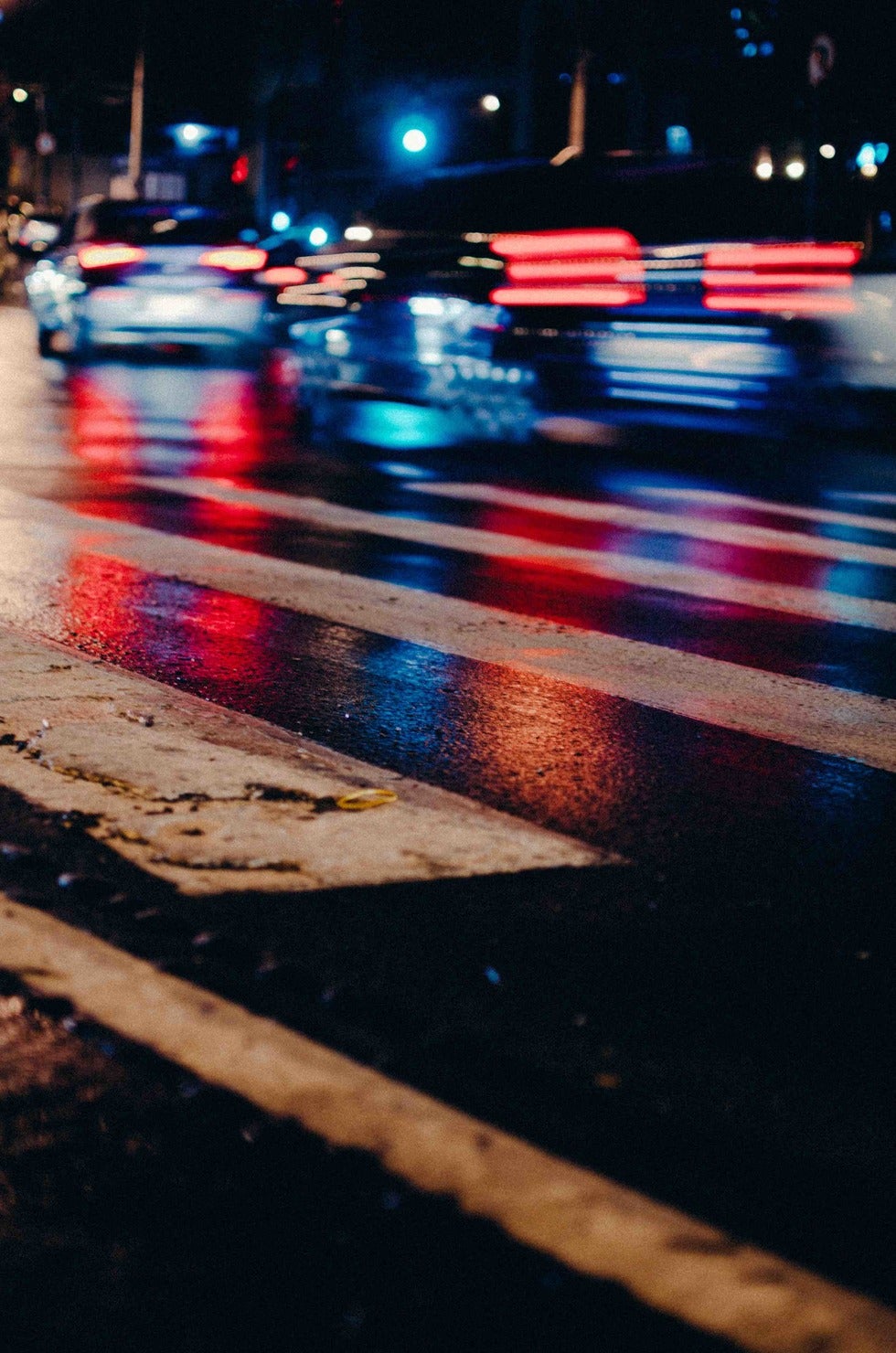 Two people were recently injured in a three-vehicle accident. While law enforcement requested LifeFlight helicopters on route to the accident, the collision turned out not to be as serious as believed. The driver of a vehicle was turning when a second vehicle behind the first car also slowed. A third vehicle behind the second truck, however, did not notice in time and collided with the second vehicle. The only people injured in the accident were those in the second truck, and they experienced broken bones and bruises. The driver of the third vehicle was subsequently charged with following too closely. Alcohol and drugs are not believed to have played a role in the accident. Thankfully, everyone involved in the accident was wearing a seatbelt.

While it might seem difficult to believe, one of the most devastating types of car accidents is when one vehicle is rear-ended by another. Frequently, these accidents result in at least one accident victim experiencing pain and suffering even though there might not be much damage done to either vehicle. In these situations, it can help significantly to obtain the assistance of a skilled accident attorney. Of course, it is always best to avoid accidents whenever possible. This article will review some of the important steps that drivers can take to avoid being involved in a rear-end accident.

Avoid rushing to a red light or stop sign. Instead, slow down gradually, which will result in the vehicle behind you also gradually slowing down. By speeding to a red light and then braking suddenly, there is a risk that the driver following behind you might be delayed in responding, which can lead to a collision.

Focus on Further Up the Road

By looking further up the road, you can spot traffic with enough time to apply the brakes gently and avoid an accident. This will also give the vehicle behind you more time to brake, which decreases the risk of being rear-ended.

Many accidents occur because drivers are distracted by one of several common features of daily living, with cell phones being the common distraction. As a result, it is helpful to slow down and remain focused on driving a vehicle as safely as possible. In some cases, this can also help drivers spot other motorists that are about to cause rear-end accidents.

Each year in Spokane, many people are seriously injured, and some are even killed in motor vehicle accidents. If you are involved in one of these accidents and want to increase your chances of obtaining the compensation you deserve, contact West Law Office today.